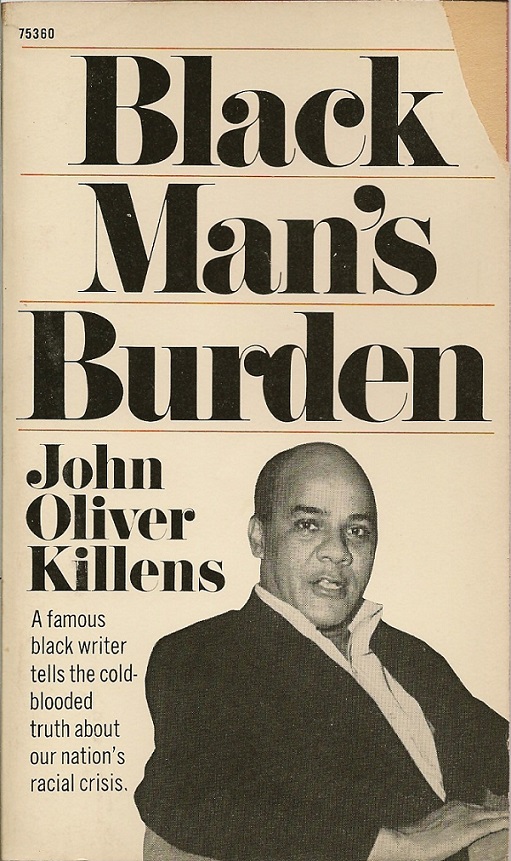 "Black man's burden" John Oliver Killens Author: John Oliver Killens Publisher: New York, Trident Press Year: 1965 Black Man's Burden is written at white heat, as author John Oliver Killens gives what for to the white American. He operates from the viewpoint that ""just as surely as East is East and West is West, there is a 'black' psyche in America and there is a 'white' one, and the sooner we face up to this psychological, social, and cultural reality, the sooner the twain shall meet."" His is a quotable invocation of affect rather than fact as he views the American Negro (""an Anglo-Saxon invention"") in white society, the stance of the black writer vis a vis his country (people should write about race). He sees America as a southern land, there being down South in Georgia and up South in New York, assays the myth of non-violence versus the right of self defense, and affirms the right to violence in th
celý text 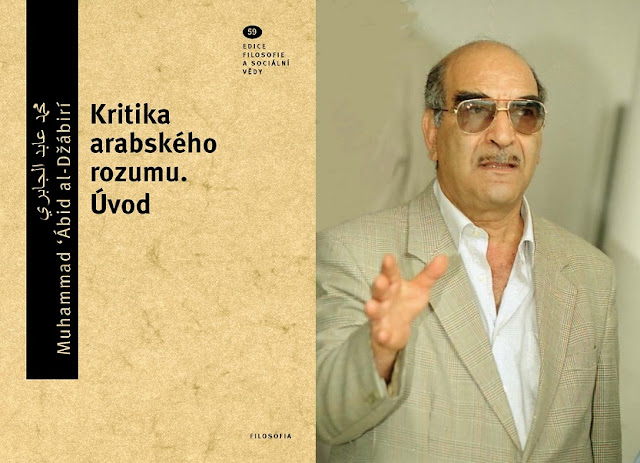