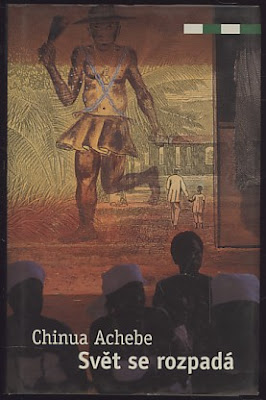 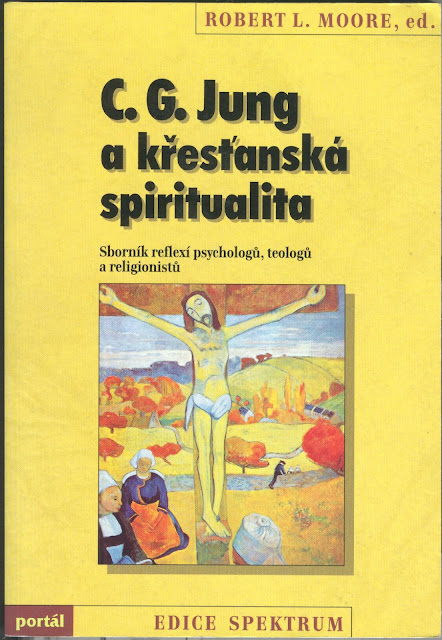 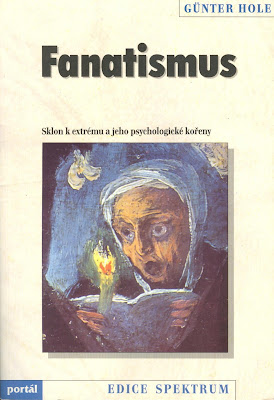 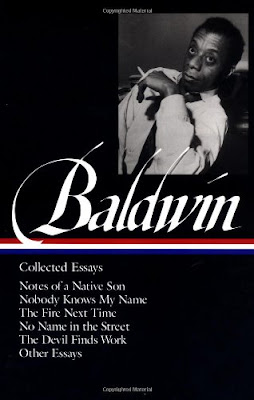 This volume of essays by James Baldwin presents the texts of Notes of a Native Son (1955), Nobody Knows My Name: More Notes of a Native Son (1961), The Fire Next Time (1963), No Name in the Street (1972), and The Devil Finds Work (1976), followed by a selection of 36 essays published between 1948 and 1985. Most of Baldwin's earliest published writings were reviews and essays that appeared in publications such as Commentary, The Nation, The New Leader, and the Paris-based journal Zero. In 1954, Sol Stein, an editor at Beacon Press, proposed that Baldwin collect these reviews and articles in book form. In preparing the collection Baldwin revised and retitled some of the essays, and arranged the contents along thematic lines.
celý text 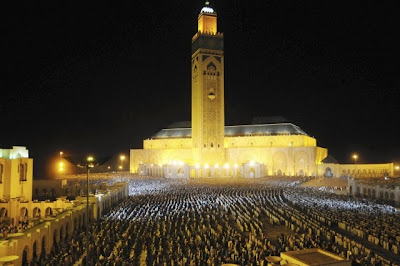 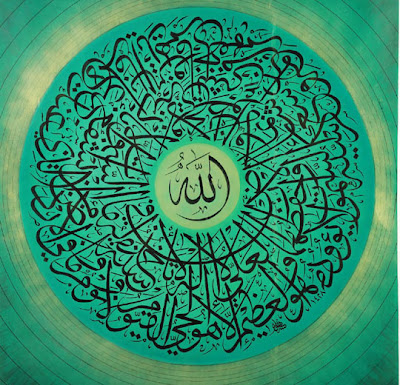 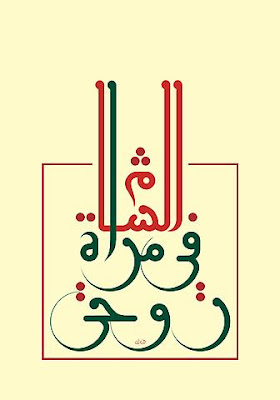 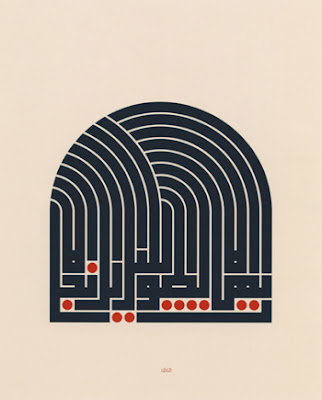 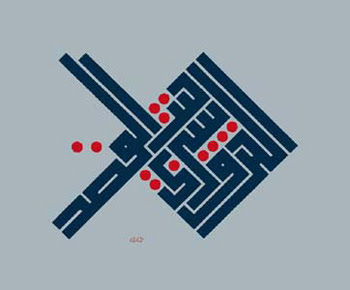 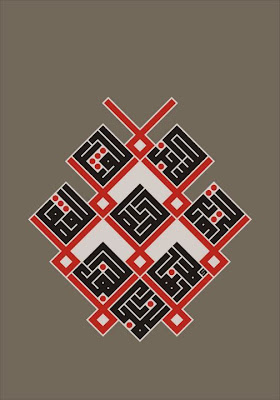 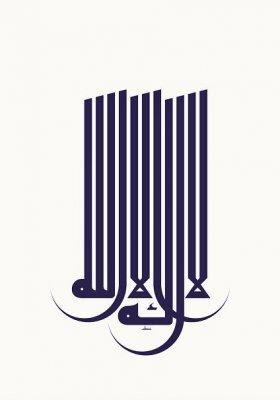 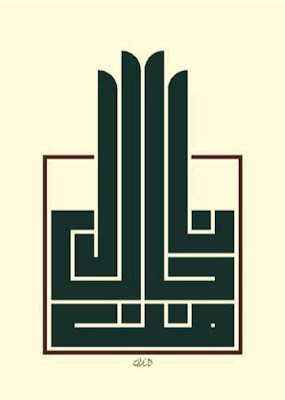 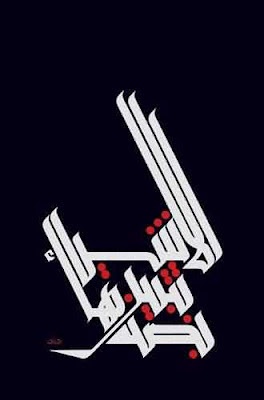 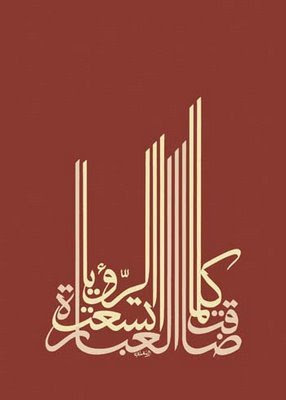 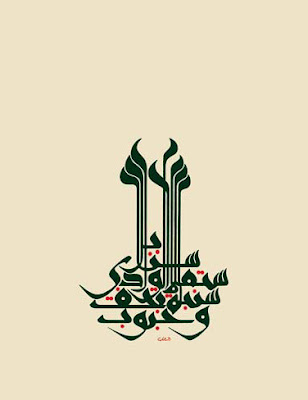 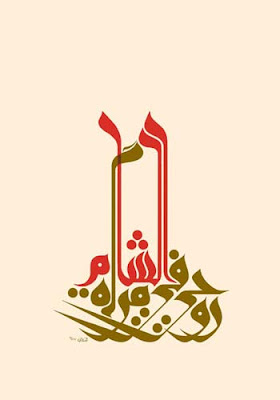