The Reconstruction of Malcolm X's assassination 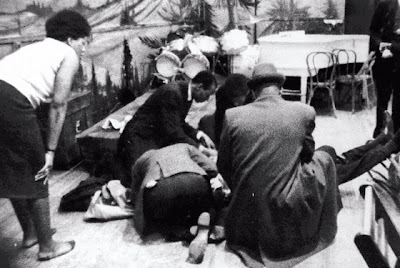 In this drawing is reconstructed the assassination of Malcolm X at The Audubon Ballroom that took place in February 21, 1965. The version of assassination is taken from the book “The Death and Life of Malcolm X”, written by Peter Goldman in 1979, he presents the facts which were known at that time, we can see the three names of assassins which are considered as “the real assassins”.
In those days, especially after publishing Dr. Manning Marable´s book “Malcolm X: A Life of Reinvention“ there is an effort to reopen the Malcolm X´s case, because Norman Butler (Muhammad Abdul Aziz ) and Thomas Johnson (Khalil Islam) are considered innocent by Dr. Marable. The Events mentioned below were written in 1979 and operate with the official version of investigation of the Malcolm X´s murder in 1966. 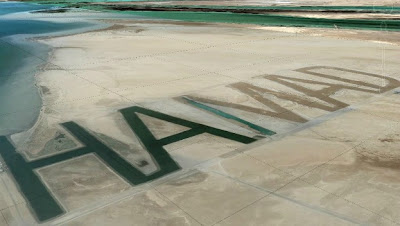 Your name can be seen from the moon, but some of your people might feel sorry for you.
Do not forget one thing, for the West you will always be Arab from the desert who did nothing but possess the pipeline in his backyard. Your act changed nothing between you and the West. There is also one aspect in this issue, when I see people like you I hate to support the charity while me and my family are struggling in this world, and why should we hate the public enemy no.1 and all these so-called terrorists when you and your behavior give us the reason to do the opposite! Wake up bro!
celý text

In Pictures: INTO THE PROMISED LAND by J.C.Tordai 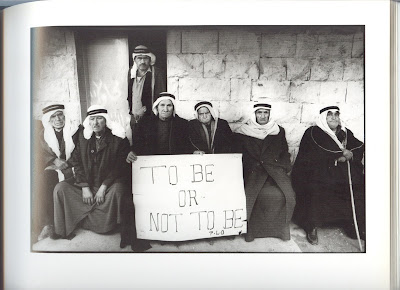 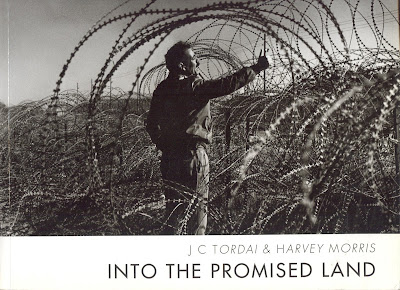 For almost twenty five years the Palestinians of the West Bank and Gaza Strip have endured military occupation and, at the same time, have watched the creeping annexation of their patrimony, much of it given over to settlements. Such pressure led inexorably to the intifada and these photographs, taken between 1988 – 90, roughly span the period wich began with a popular uprising and ended in attrition. They reflect broadly what could be found on the streets any day of the week, evoking both the unchanging rhythms of daily life as well as the pathos and desolation wich, inevitably, have grown out of this enduring conflict. If a lasting peace were achieved, the photographs might be seen only as a painful episode in the rites of passage, but given the depth of the conflict they might as easily be viewed as the preface to a descent into perdition. 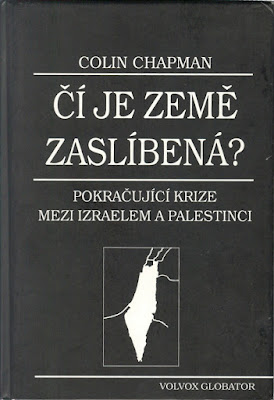 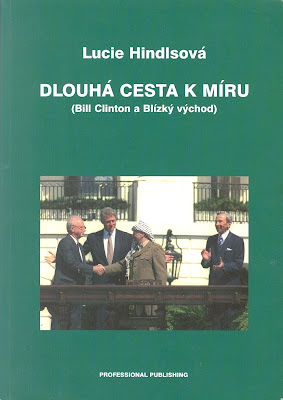 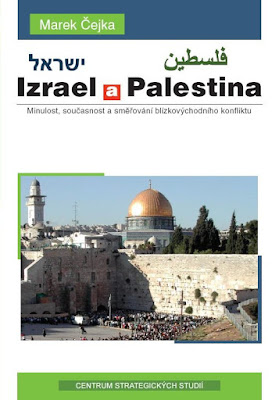 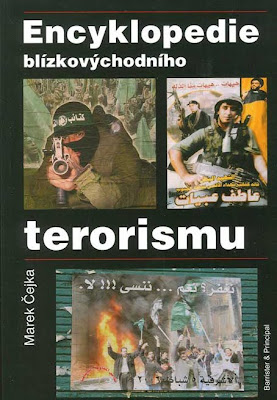 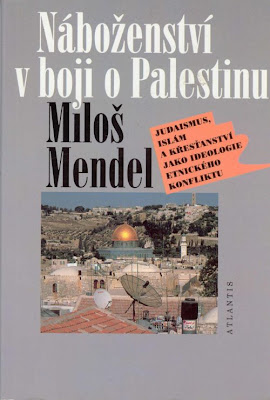 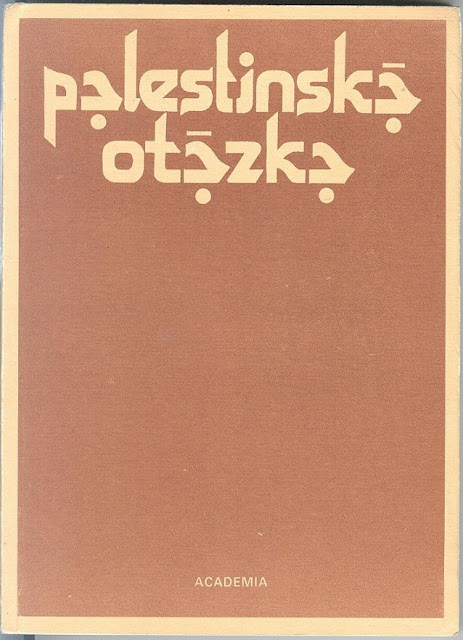 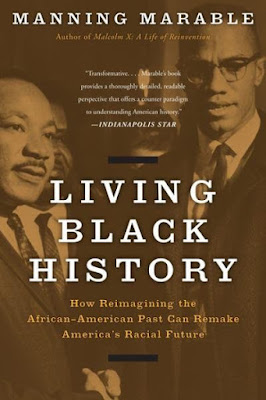 We all live history every single day, whether or not we realize it. In Living Black History, Manning Marable – one of the most important black scholers and activists to emerge after the civil rights movements – reminds us of this essential fact by offering a fresh and personal look at the enduring legacy of such well-know Arican-American fiures as Malcolm X, M.L.King, Jr. Megar Evers, and W.E.D. DuBois. 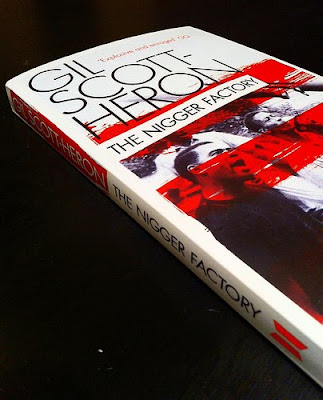 The Nigger Factory is a scornful statement about the way in which human being are conditioned to think.
On the campus of Sutton University, Virginia, the students are trying to carry forth the message of reconstruction to a university resistant to change. The failure of Sutton to embrace the changing attitudes of the sixties has necessitated extreme action, and the revolution is nigh. 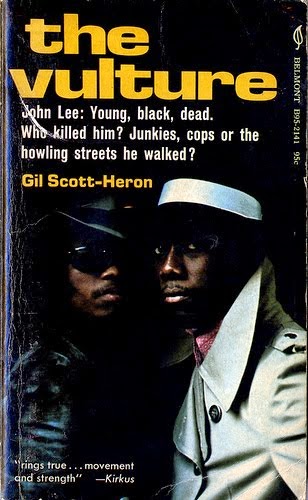 Just who did kill John Lee and why?

Digging the rhythms of the street, where the biggest deal life has to offer is getting high, The Vulture is a hip and moving thriller. It relates the strange story of the murder of a teenage boy called John Lee – telling it in the words of four men who knew him when he was just another kid working after school, hanging out, waiting for something to happen. 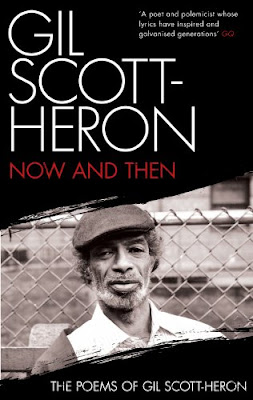 The subtitle of this book is called „The Poems of Gil Scott-Heron“, but it’s actually a collection of lyrics and notes of G.S.Heron´s records, the timeline is from the very first record „ Small Talk at 125th and Lenox“ (1970), throughout the 80´s up to the last Gil´s records „Spirit“ (1994).

This great volume includes many famous lyrics among them Coming from a Broken Home, Lady Day and John Coltrane, Winter in America, the Bottle, The Revolution Will Not Be Televised, Message to the Messengers, The Vulture or Alien.

*First published in UK in 2000 by Payback Press. Parts of this collection have previously been published in the United States of America
as „So Far, So Good“, Third World Press 1990.
celý text
Další příspěvky