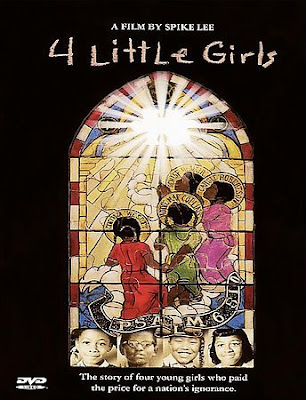 The documentary 4 LITTLE GIRLS is a sad story about the 60´s in Birmingham, Alabama. In September 15, 1963 The 16th Street Baptist church was bombed by members of Ku Klux Klan splinter group called the Cahaba Boys. In that attack, four little African-American girls were killed ( Addie Mae Collins, Cynthia Wesley, Carole Robertson and Denise McNair ) and 22 other people were also hurt by the blast. The story is not only about the event itself, actually the film is an account of the 50´s and the 60´s era, MLK, the fight for civil rights, the segregation in the south, Eugene " Bull " Connor, etc. The Spike Lee´s way of talk is not hectic and proves how rare it is nowadays. The way of talk that involves fast cuts and effects, which is actually being seen in the contemporary cinema, doesn't help a story at all and it rather spoils any good feeling and emotions we'd get from it in our hearts. The director of this documentary is a big fan of NY Knicks (
celý text

Mos Def "All Praise Due"

října 22, 2011
A lot of people wonder A lot of speculation going on about Who´s in control Who is God Who´s on top of this thing Well I got the answer I´ll give it to y´all Goes like this
celý text 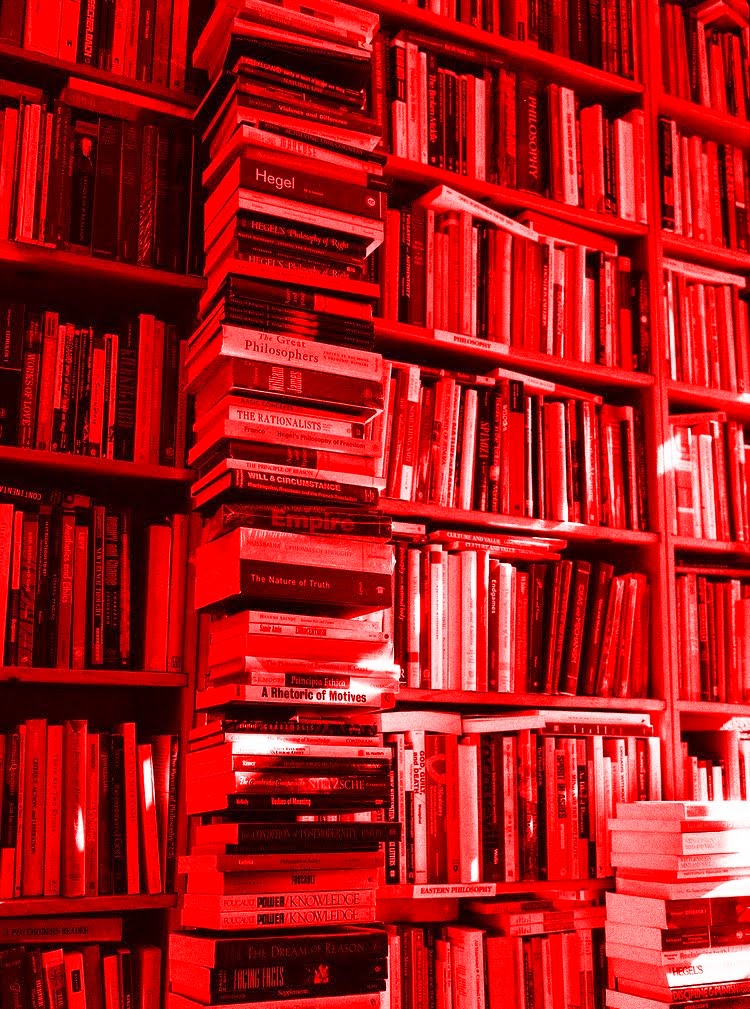 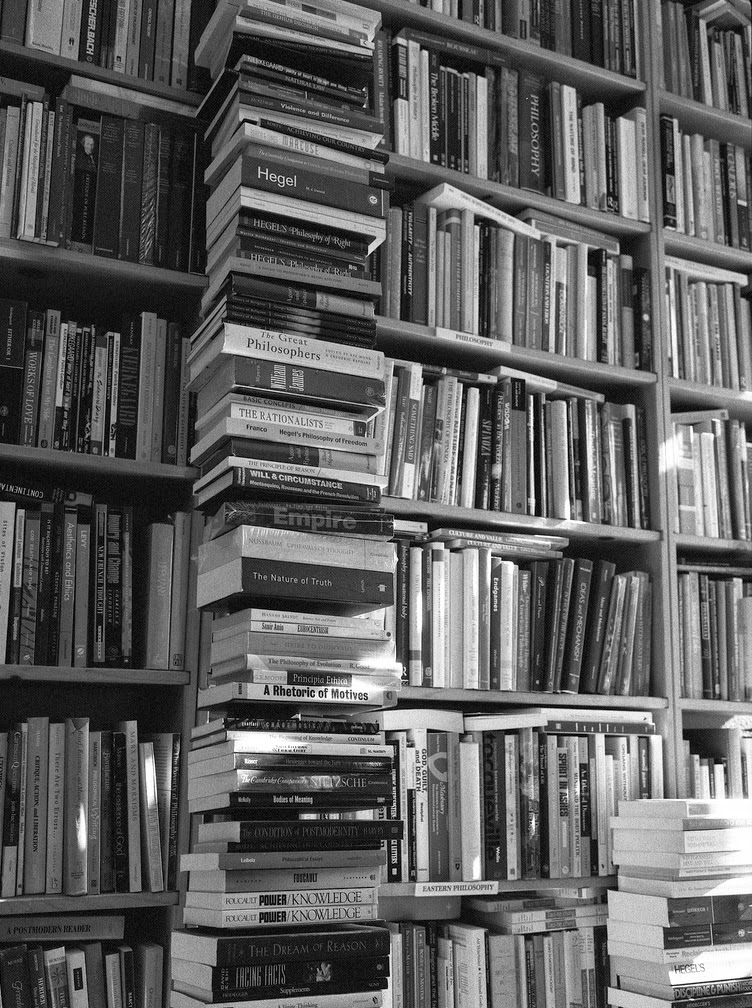 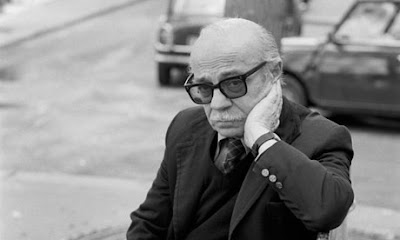 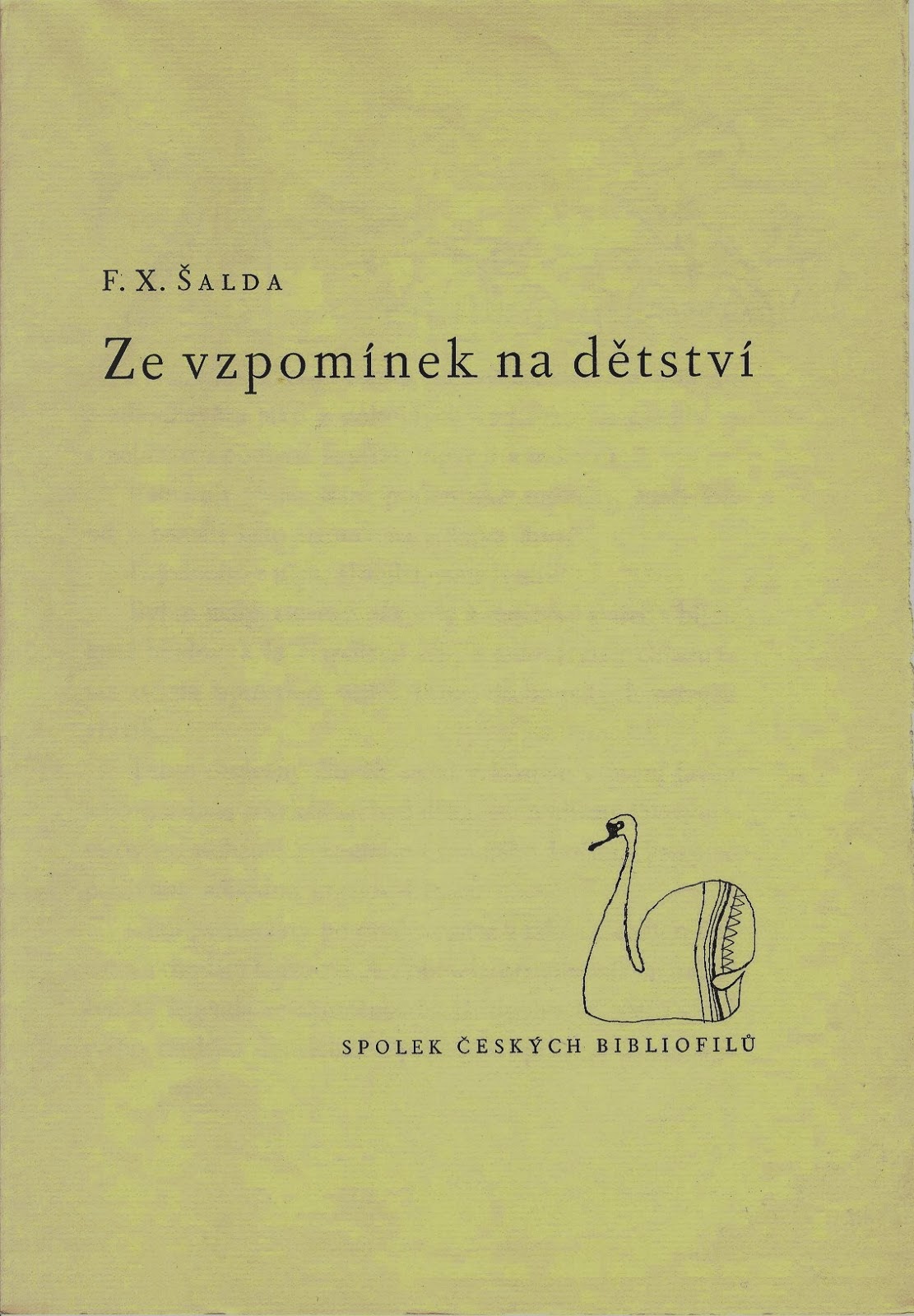