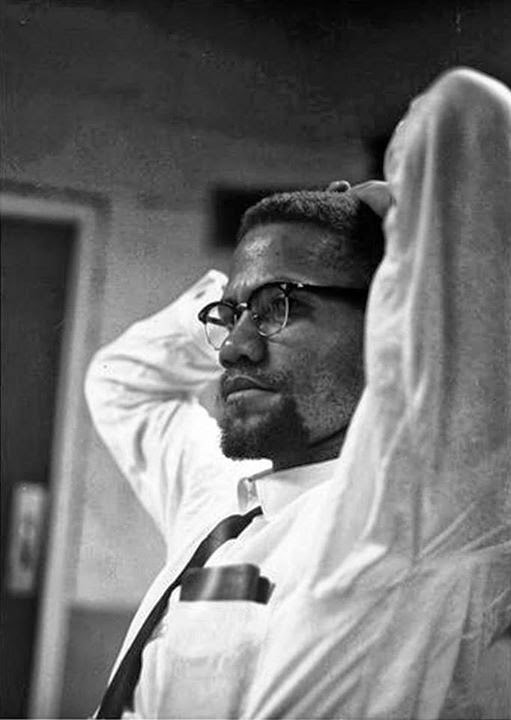 Since Manning Marable’s book was released, we’ve seen a lot of strong statements about Malcolm and his personal life. I definitely will not judge Marable´s work, he was a great figure among professors, scientists, and historians of Afro-American history. These are a few words of mine, about the relationship we have with brother Malcolm.
celý text

Benjamin Goodman Karim July 14, 1932 - August 2, 2005 - A serious student of African and African American history, Karim re-educated himself and over the next seven years, adopted the name Benjamin 2X, and became one of the closest aides to Malcolm X. He supervised an educational program at the NOI temple in Harlem, and stood in for Malcolm X at some events held around the United States. He was the man who introduced Malcolm X to the audience in the Audubon Ballroom on February 21, 1965, the day of Malcom's assassination. - co-author of Remembering Malcolm - He was married to Linda Karim and had five children: sons Tariq, Zaid, Jamal, and Jahlil,     and daughters Asia and Khadya and 15 grandchildren. more info: Here
celý text

"Tulip in The Desert" Muhammad Iqbal 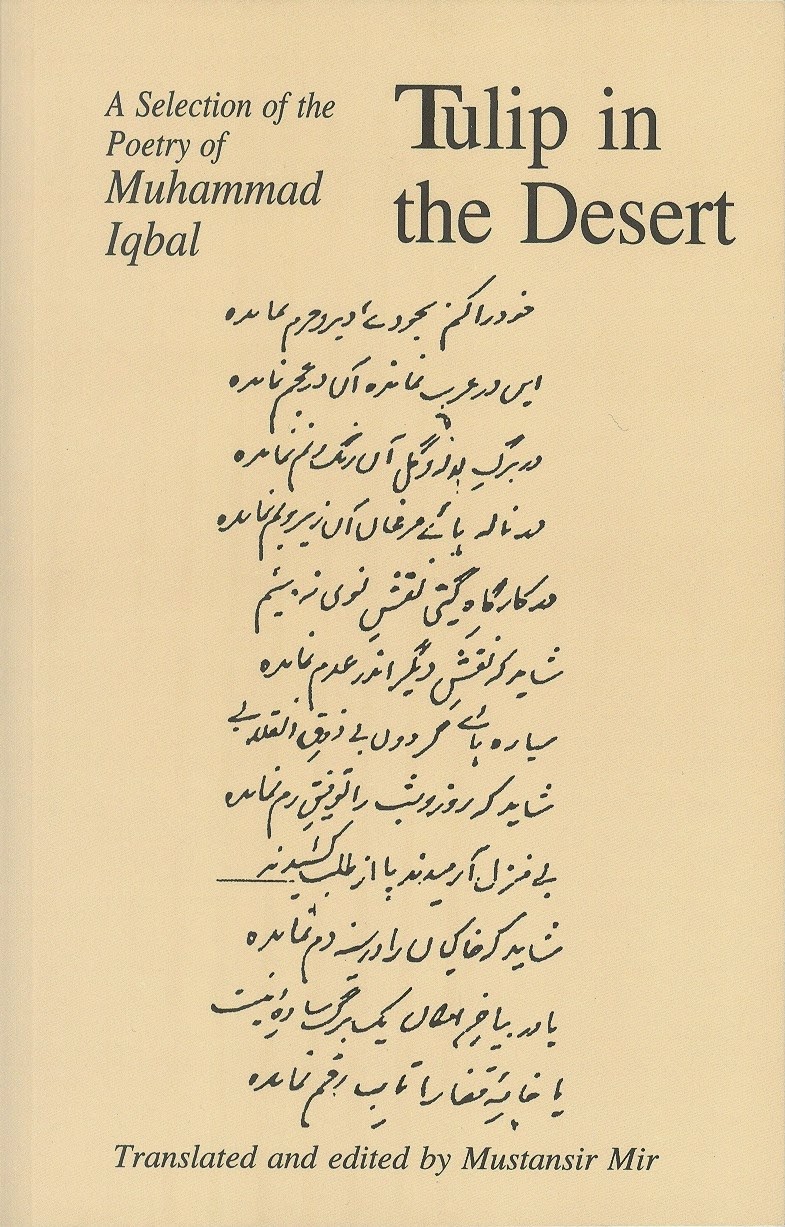 Iqbal´s poetry has such great variety that several anthologies of it could be compiled, each quite different from the others. The poems of this volume, while a personal selection, are representative of Iqbal´s poetry, and their thematic arrangement reflects the diversity of subject dealt with by Iqbal. Most of the poems are short.
celý text 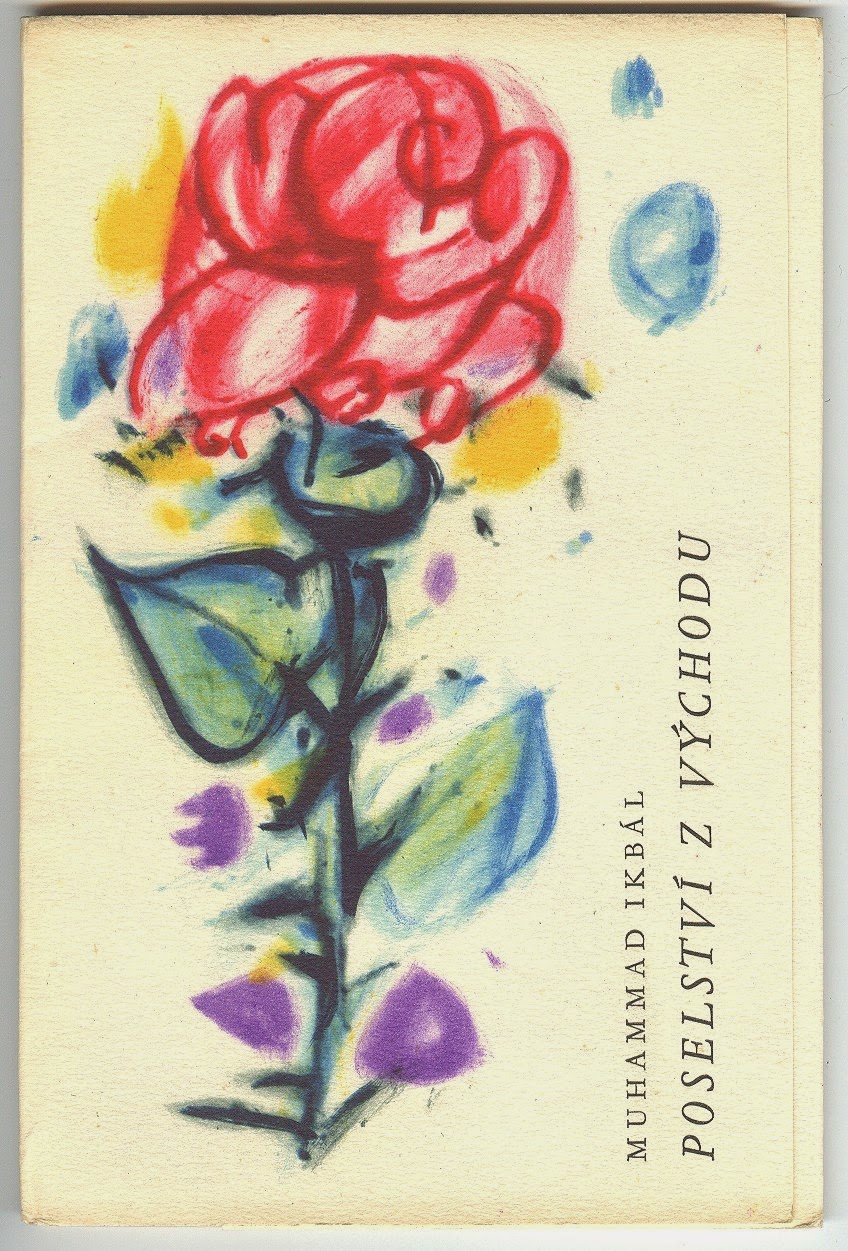