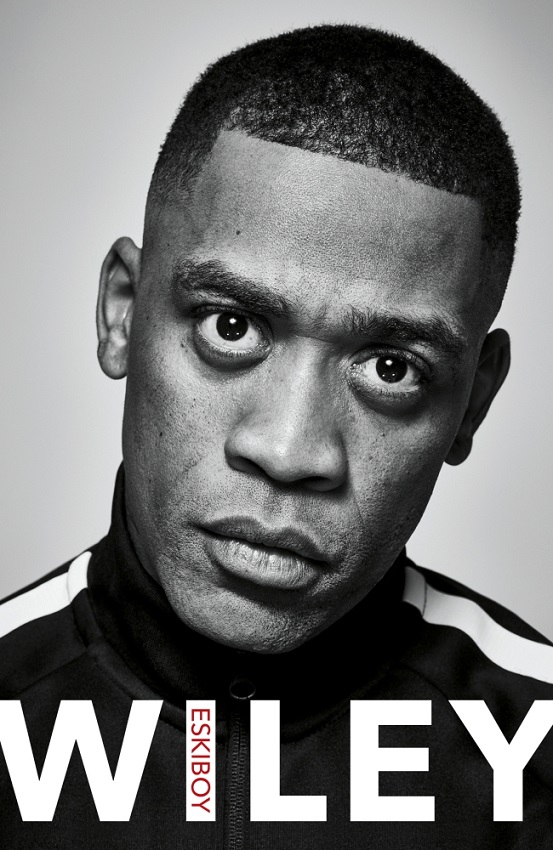 Richard Kylea Cowie , or Wiley , is one of the most innovative and influential musicians of today. Over the course of twenty years he has redefined British music: releasing ten top-twenty singles, selling over 4 million records, and helping to launch a new generation of stars. He started a movement in east London in the early 2000s that is now beginning to take over the world.
celý text 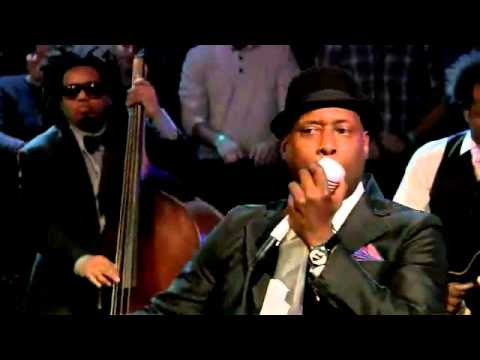 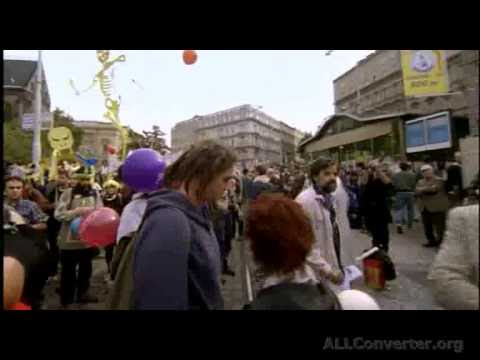