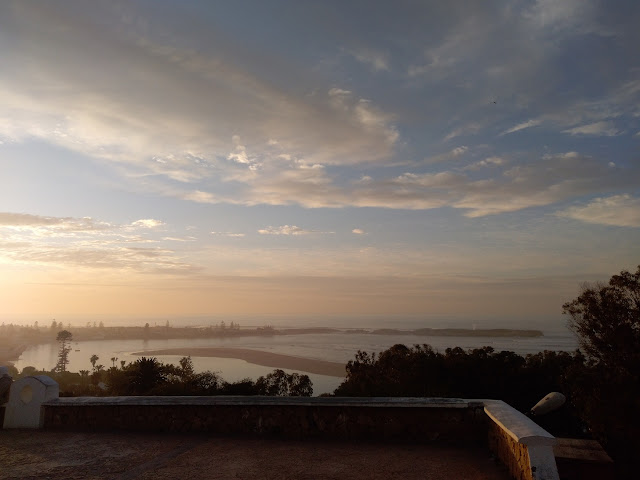 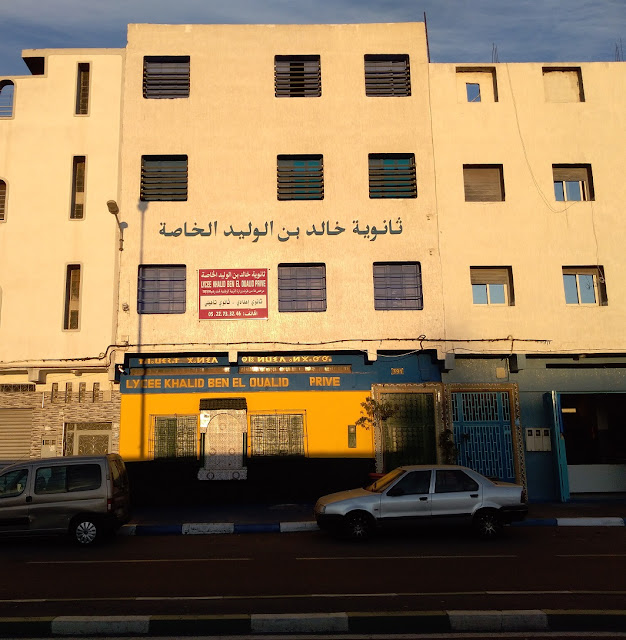 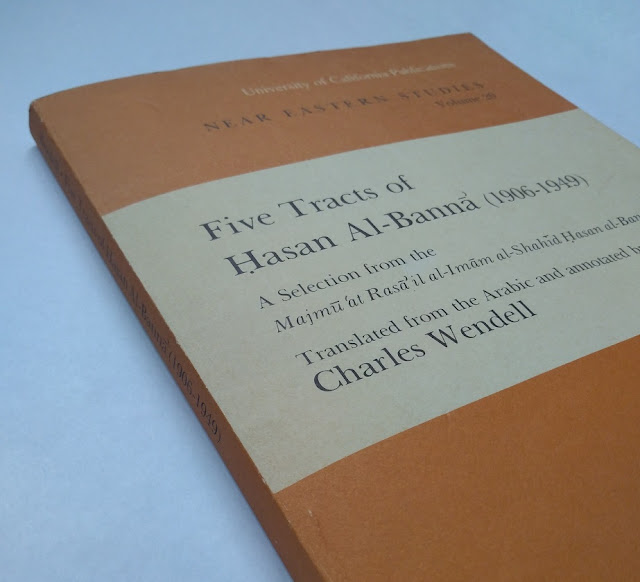 Hasan Al-Banna preceded with his work and thus left an imprint on many attempts in the years between the two wars, and especially after the Second World War, to constitute an Islamic order as the supreme political and social ideal. The publication under review contains his five studies translated into English by well-known Arabist and historian Charles Wendell. These are his most often cited essays - Between Yesterday and Today, Our Mission, To What Do We Summon Mankind?, Toward The Light and On Jihad. The main idea is always oriented toward the creation of an Islamic order (an-nizam al-islami). Hasan Al-Banna sees in Islam the only teaching that can ensure social progress and well-being and that is the key to the resolving of all basic problems of mankind. In the above-mentioned essays he tries to explain why, in his opinion, the establishment of an Islamic order is inevitable. According to his concept, there is only one valid law, namely the law of God that has to be implemen
celý text 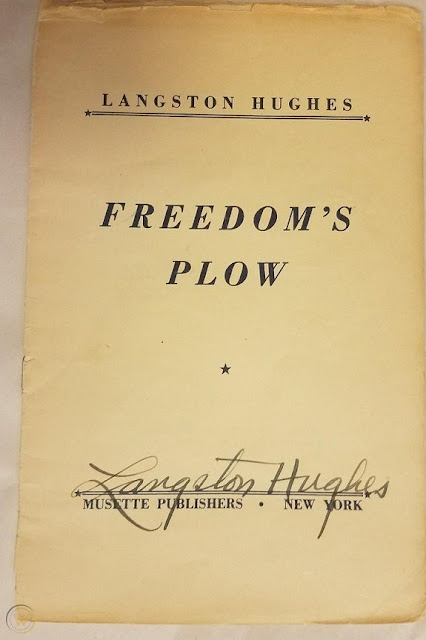 Langston Hughes reads his poem "The Negro Speaks of Rivers" (1921)