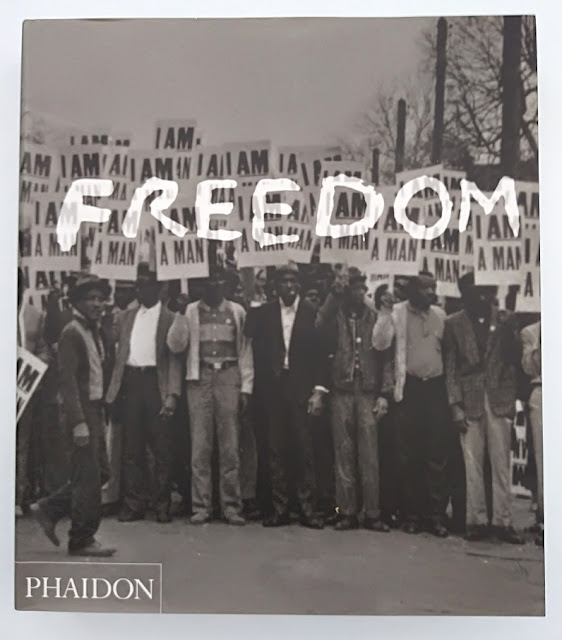 While the civil rights movement in America is officially recognized as the period between 1954 and 1968 ('beginning' on May 17, 1954 when the Supreme Court outlawed segregation in public schools, through to the assassination of Martin Luther King, Jr. on April 4, 1968), the struggle actually began long before that. Slavery in the American colonies was protested against as far back as the seventeenth century, though it was not until the mid-nineteenth century that the resistance built momentum.
This photographic journey of the African American struggle for equality begins with abolitionists like Harriet Tubman, who escaped slavery in 1849 and then helped others to freedom, and continues to the present. Freedom chronicles the battle to eradicate slavery through the Civil War (1861-5) and, once slavery was officially outlawed, it traces the evolution of its dual legacy - segregation and racism.
The struggle for equal rights involves small acts of personal bravery and sweeping proclamations of legal and moral import; it is the stuff of economics, war, tradition, despair, politics, hope, activism, vigilance and violence. It engages black and white, heroes and the unheralded, public acts of protest and private moments of introspection.


From the bonds of slavery to the Civil Rights Movement, from the Deep South to the northern metropolises, from the Harlem Renaissance to the riots of South Central Los Angeles, Freedom tells of the African American struggle for equality from the first photographic records in nineteenth century all the way to the present. It is organized chronologically in five sections with introductory essays and narrative captions by noted scholars Manning Marable and Leith Mullings. The array and selection of photographs, many never seen before, reveal the journey in all its complexity and nuance, covering the struggle in its many different aspects - political, social, economic, and cultural. Highly relevant today, the photographs tell of the tremendous courage, determination, and power of a people fighting for a common goal.

Dr. Manning Marable is a prominent lecturer and interpreter of the politics and history of race in America. He is the Founding Director of the Institute for Research in African-American Studies at Columbia University in New York City, and is the author of more than fifteen books on the subject, including: W.E.B.Du Bois (1986); Race, Reform, and Rebellion: The Second Reconstruction in Black America (1991); Beyond Black and White (1995); Speaking the Truth to Power (1996); Black Leadership (1998)
Leith Mullings is presidential professor of anthropology at the Graduate Center of the City University of New York, and is the author of many books with a special emphasis on the study of race, class, and gender in African-American communities including: Cities of the United States: Studies in Urban Anthropology (1987); On Our Own Terms: Class, Race, and Gender in the Lives of African American Women (1996); and with co-author Alaka Wali, Sress and Resilience: The Social Context of Reproduction in Central Harlem (2001).
Together, Marable and Mullings edited the groundbreaking anthology of African American texts, Let Nobody Turn Us Around (2000)

Sophie Spencer-Wood is a freelance picture editor and reseacher. She has worked with Colin Jacobson on Reportage magazine and as assistant to Bruce Bernard on Phaidon´s award-winning book Century. She was the picture editor of Ghandi, published by Phaidon Press in 2001 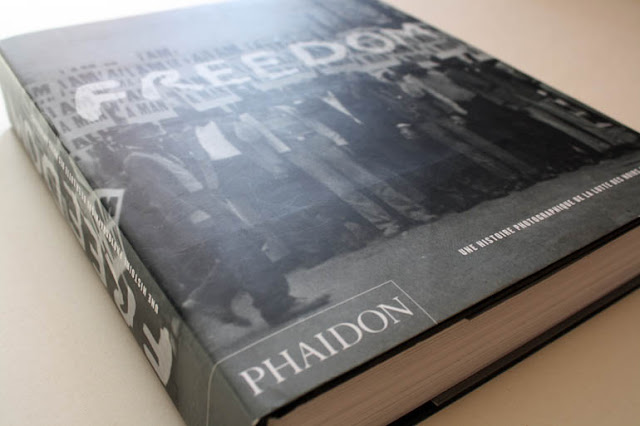 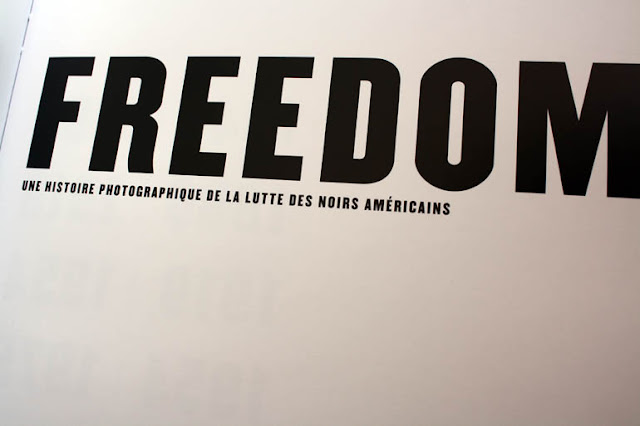 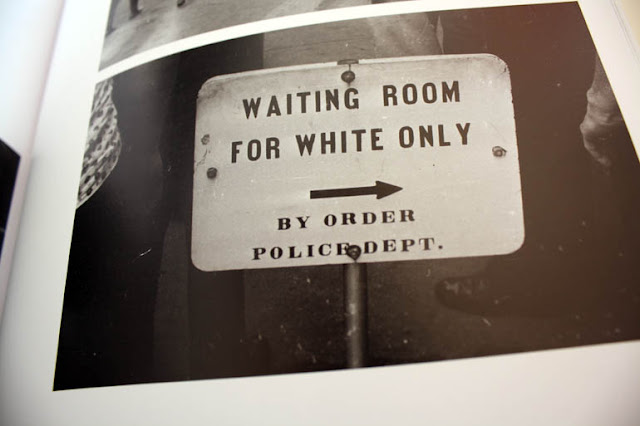 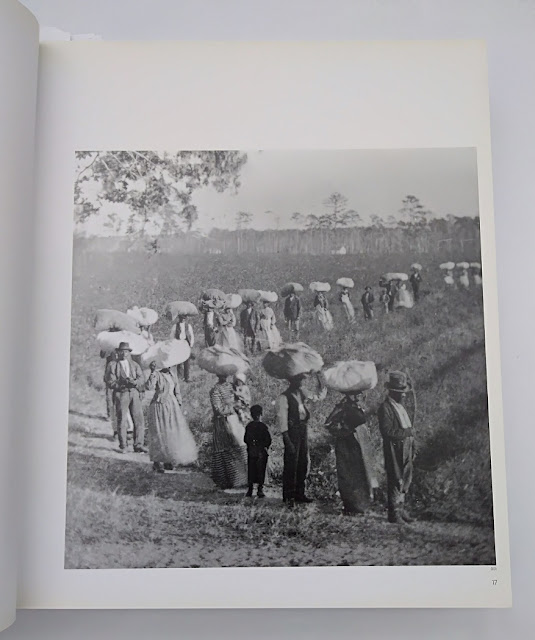 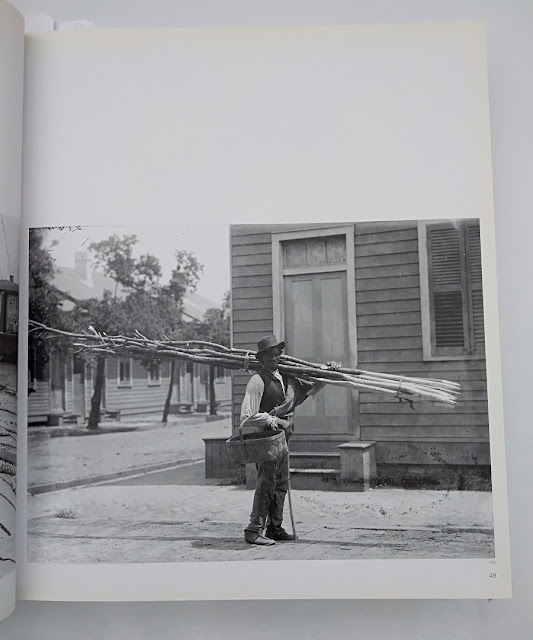 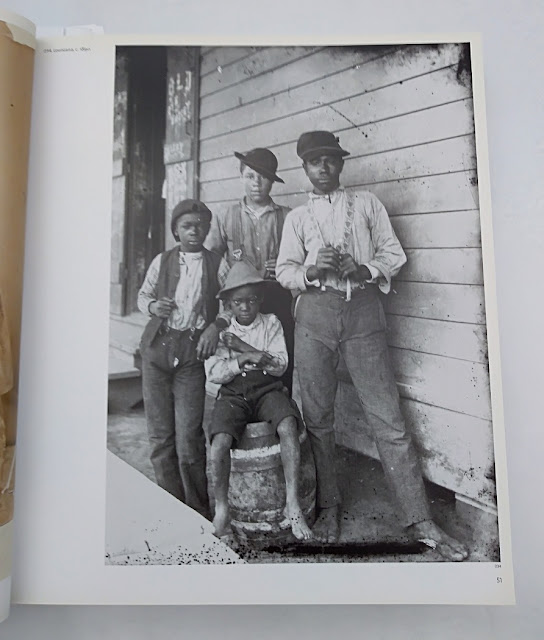 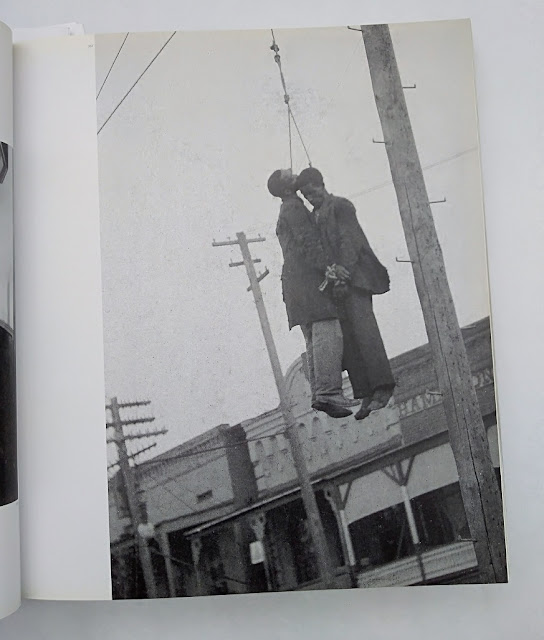 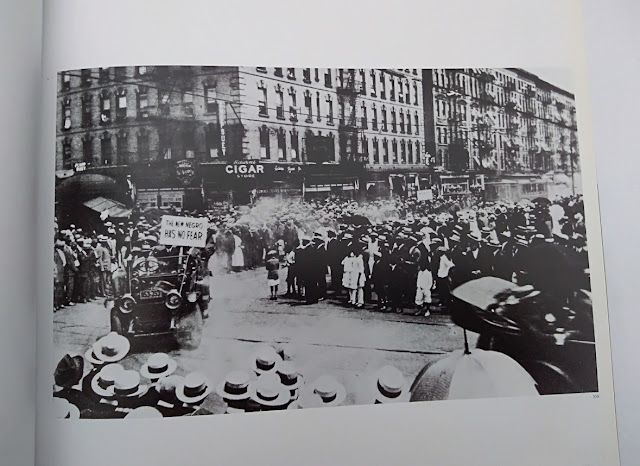 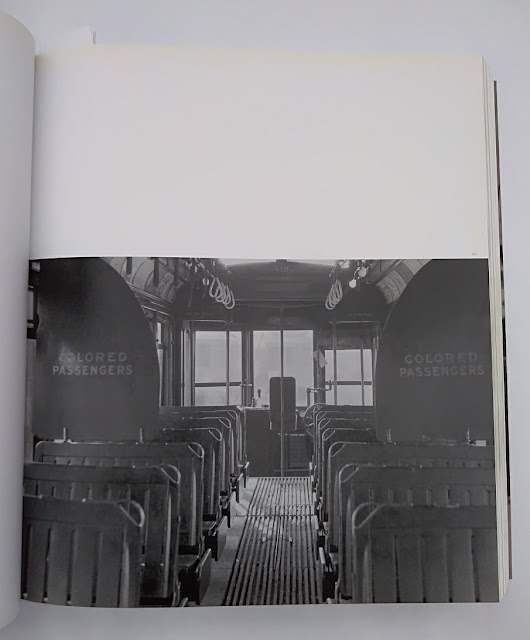 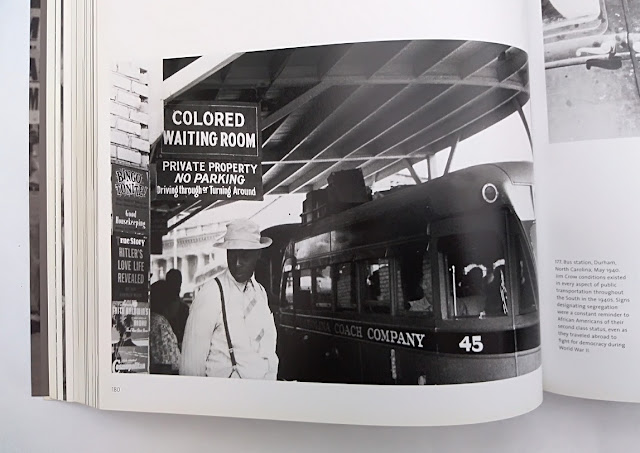 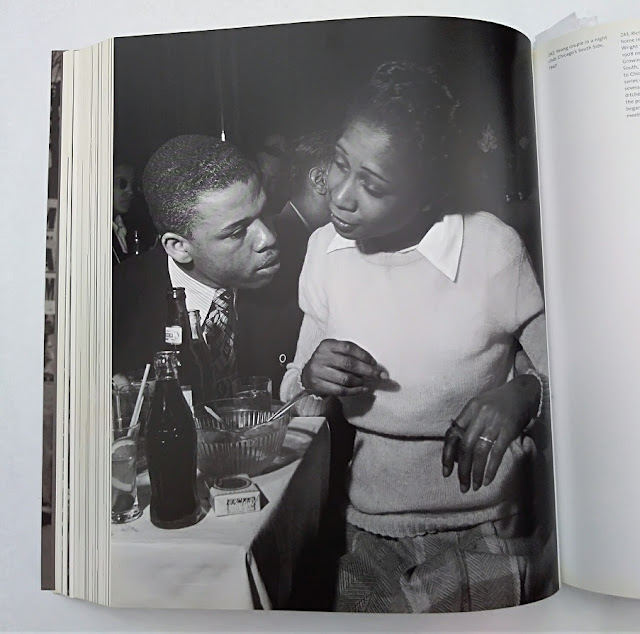 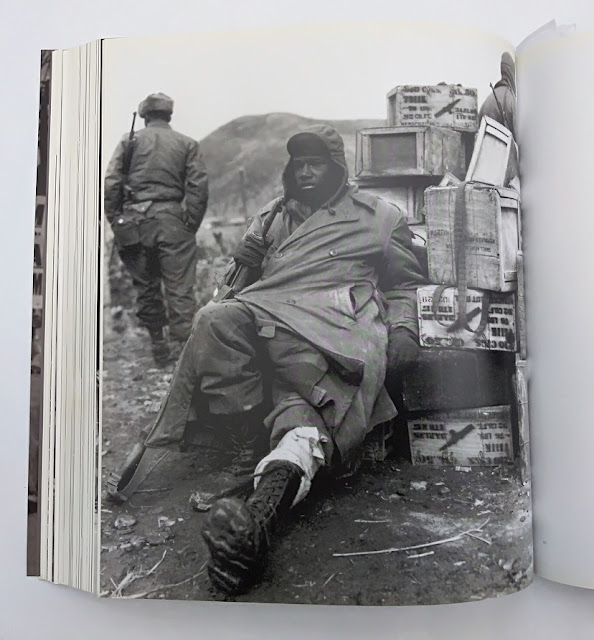 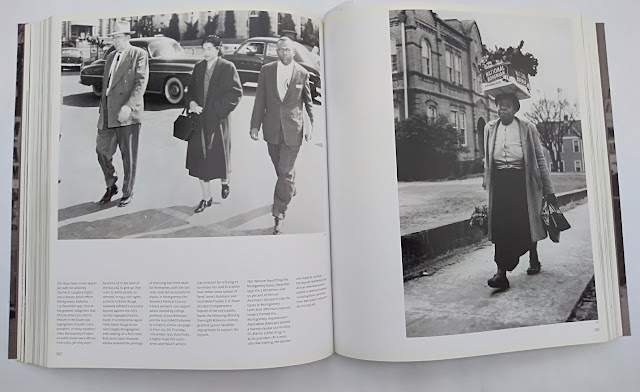 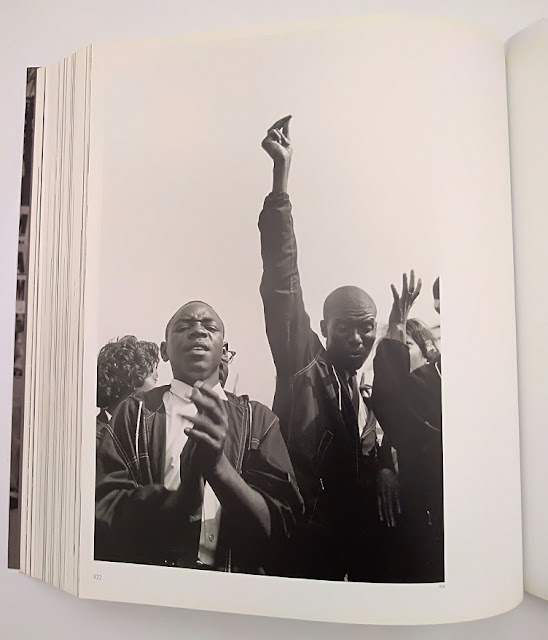 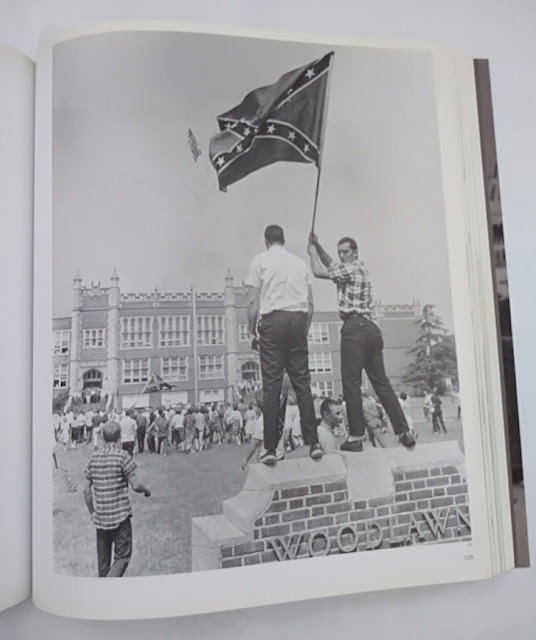 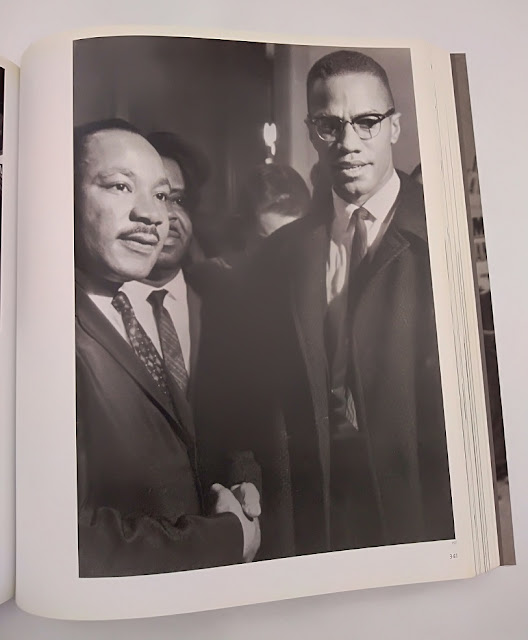 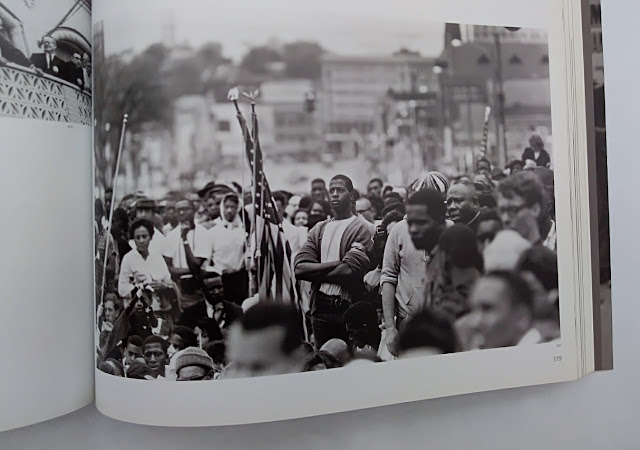 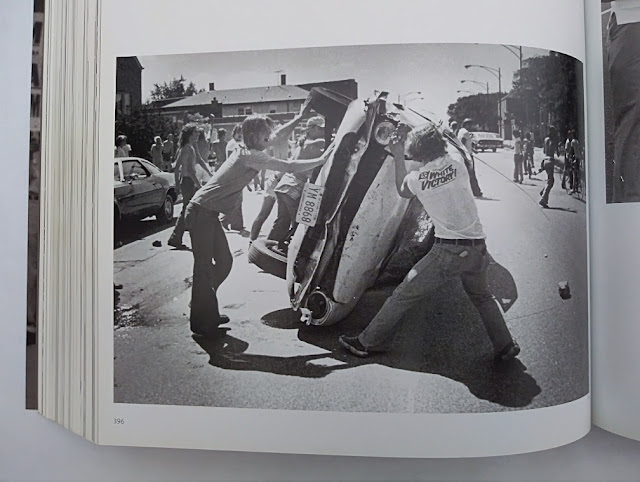 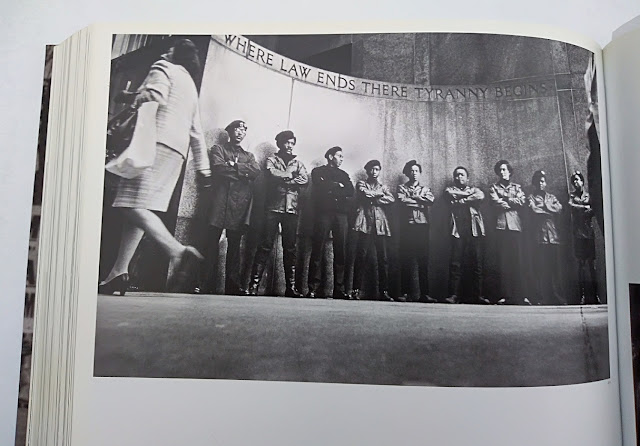 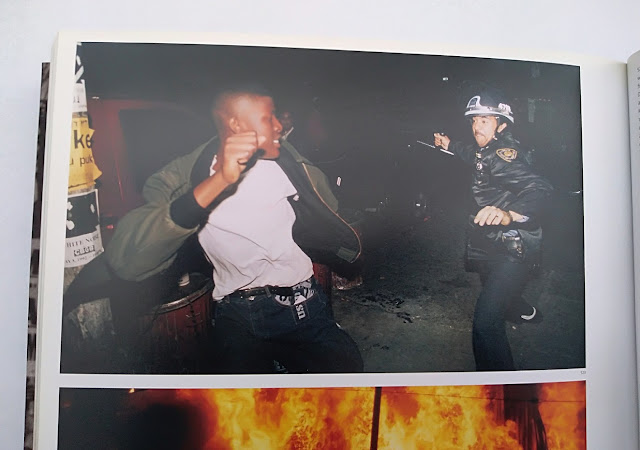 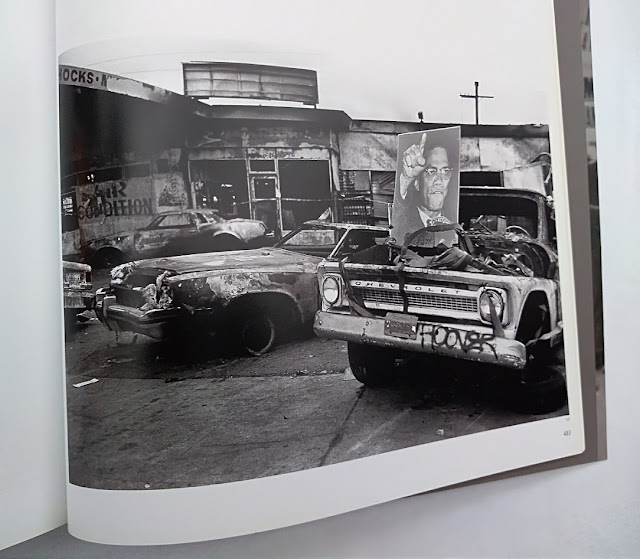 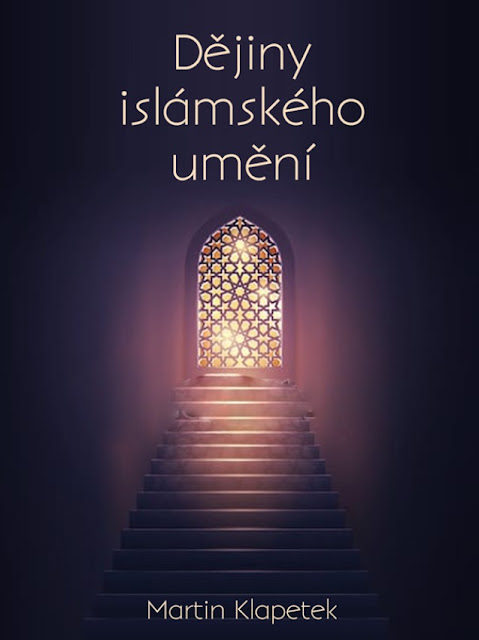 Konec světa, islámský pohled / The End of the World, The Islamic Point of View 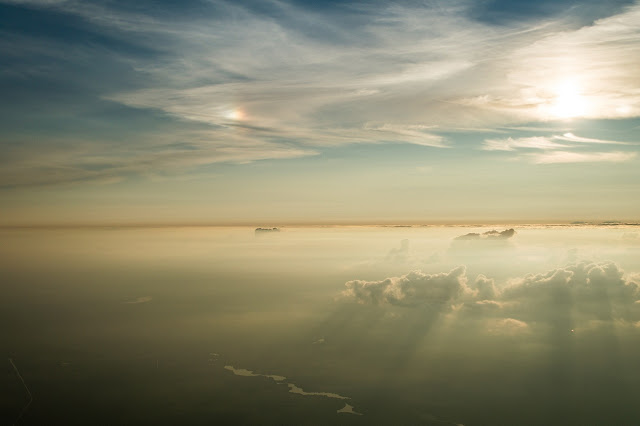 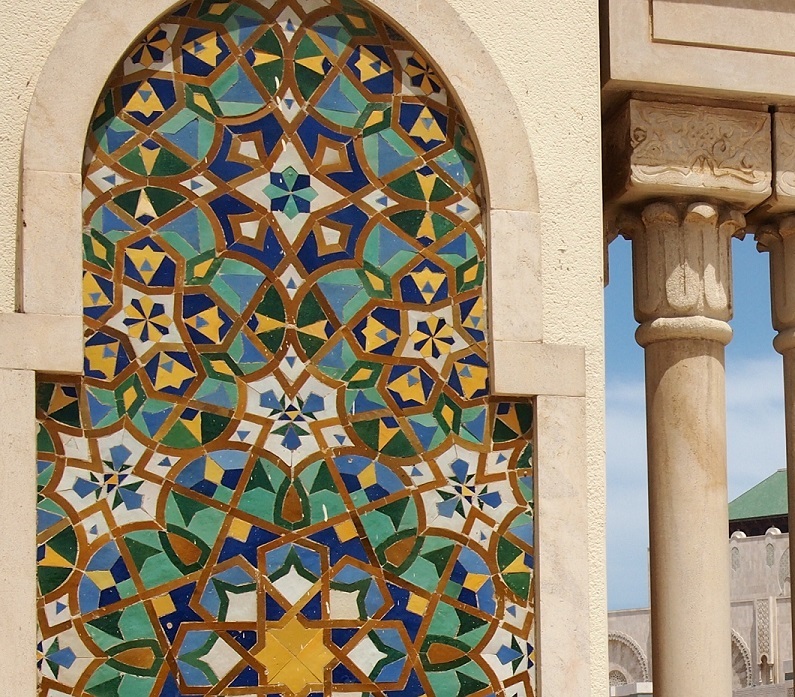 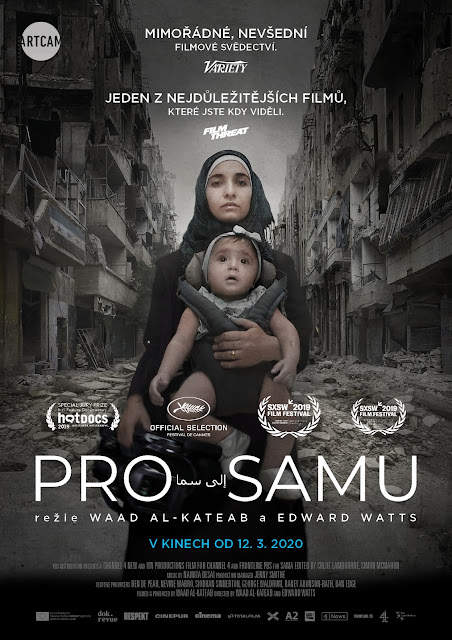 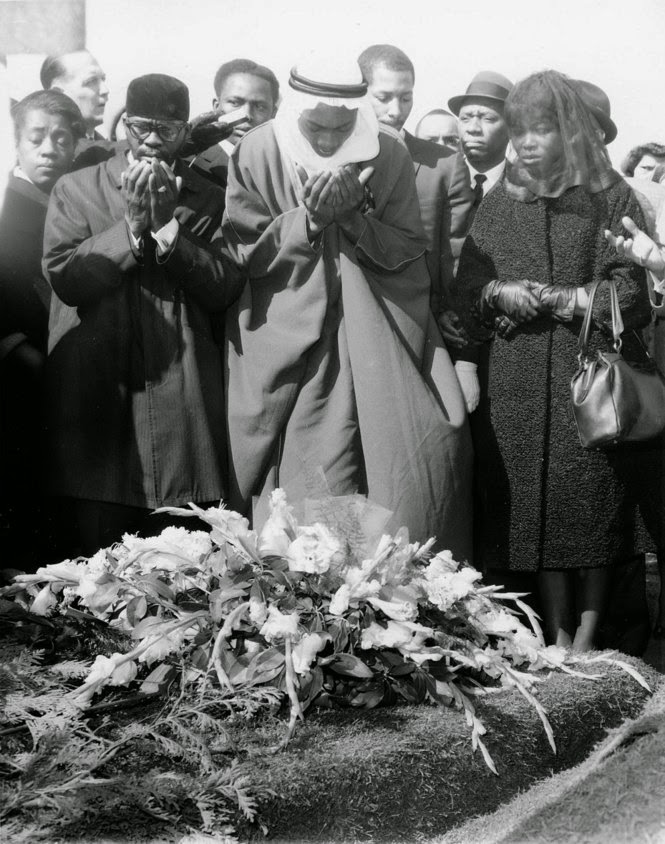