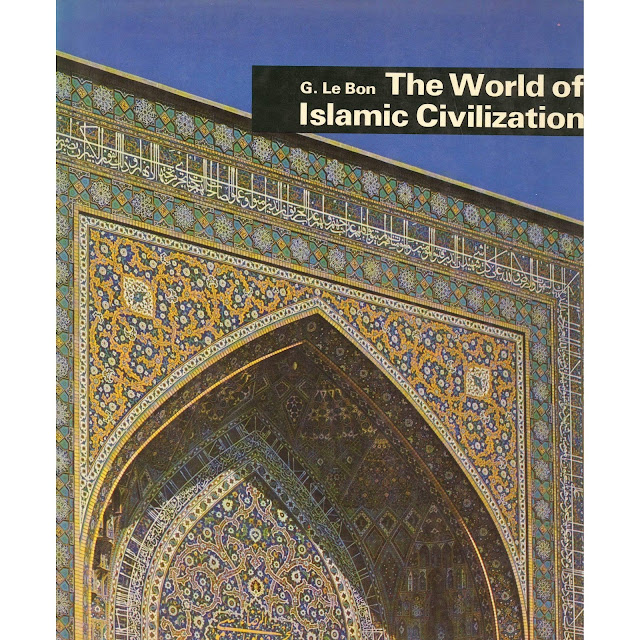 
Excerpts from Gustave Le Bon "The World of Islamic Civilization" (1974)


“Islam, from among all religions, best suits the science discoveries and is the most ready to edify souls and force them to abide by justice, kindness and toleration.”

“With the flourishing of Arab civilization, religious toleration was absolute – a fact for which we have brought more than one indication. It would not be verbose to refer to what is translated by monsieur Dousi about one of the Arab scholars who devoted himself in Baghdad to many lessons in philosophy attended by Jews, atheists, Magians, Muslims, Christians and others. Whenever anyone of them spoke, attention would be paid to him with great respect and he would be asked to rely only on a logical rather than textual proof. Such toleration had not been attained in Europe even after suffering along one-thousand years of destructive wars, deep-rooted resentments and bloody carnages.”

“The reader will see, in our discussion of the conquests of the Arabs and the causes of their victory, that force was not the main factor of the spread of the Qur’an. The Arabs left the conquered free to practice their religions. If it happened that some Christians embraced Islam and took Arabic as their language, this was due to the justice they saw from the victorious Arabs the like of which they did not see from their previous masters, in addition to the ease of Islam which they knew not before.”

“It has been proven throughout history that religions cannot be imposed by force. When the Christians conquered the Arabs of Andalusia, the Arabs favored to be killed and driven out entirely rather than to leave Islam. Nevertheless, the Qur’an did not spread by the sword. On the contrary, it spread only by invitation and by invitation alone was it embraced by different peoples who later conquered the Arabs, like the Turks and Mongols.”

“When ‘Umar ibn al-Khattâb entered Jerusalem (Bayt al-Maqdis), he showed a great toleration towards its inhabitants that made them feel secure for their religion, property and habits. He imposed only a little Jizyah on them. A similar toleration was shown by the Arabs in all Syrian cities, whose inhabitants soon accepted the sovereignty of the Arabs and most of them embraced Islam instead of Christianity and learnt Arabic as well.”

“The conduct of the Commander of the Believers, ‘Umar ibn al-Khattâb, in Jerusalem (Bayt al-Maqdis) proves how kindly the Arab conquerors dealt with the conquered peoples, the opposite of what was done by the Crusaders in Jerusalem many centuries later. ‘Umar entered the city in the company of only a small number of Muslims and asked Patriarch Safronius to accompany him in his tour to the holy sites. He granted safety to its people and gave them a pledge of respect for their churches and property and prohibited Muslims to perform their rites in their synagogues.”

“Saladin did not like to follow, with the Crusaders, the same barbarous approach their ancestors had followed with the Muslims. That is, he did not exterminate them entirely: he rather levied upon them a very little Jizyah and forbade the Muslims to take anything from them.”

“The Arabs had a great influence on the West, and Europe, in its civilization, is indebted to the Arabs. Indeed, the Arabs were no less influential to the West than they were to the East. This influence on the West could be perceived only by imagining the state in which Europe was before civilization was brought to it. During the 9th and 10th centuries, when Arab civilization in Spain was very bright, the centers of culture in the West were no more than towers inhabited by brutal seniors proud of being unlettered. Meanwhile, the most knowledgeable among the Christians were from the poor, ignorant monks who stayed in their churches to submissively erase the valuable books of the ancients to have enough scrolls to transcribe the books of worship.”

“The Arabs had no sooner completed their conquest of Spain than they began to carry out the message of civilization in it. Within less than a century, they were able to cultivate dead land, build up ruined cities, construct magnificent buildings and establish trade connections with other nations. Then, they devoted themselves to the study of sciences and arts, translation of  Greek and Latin books into Arabic and foundation of  universities that remained the only cultural refuge in Europe for a long time.”

“Few are the nations that excelled the Arabs in civility. No nation has ever achieved the greatest number of inventions within the shortest time as the Arabs did. In fact, the Arabs established one of the strongest religions which prevailed in the world and whose influence is still more vital than that of any other religion. Politically, they founded one of the greatest states known in history and civilized Europe culturally and morally. Few are the ethnic groups which rose and declined like the Arabs. No ethnos like the Arabs could be fit for a living example of the influence of the factors lying behind the foundation, magnificence and decline of states.” 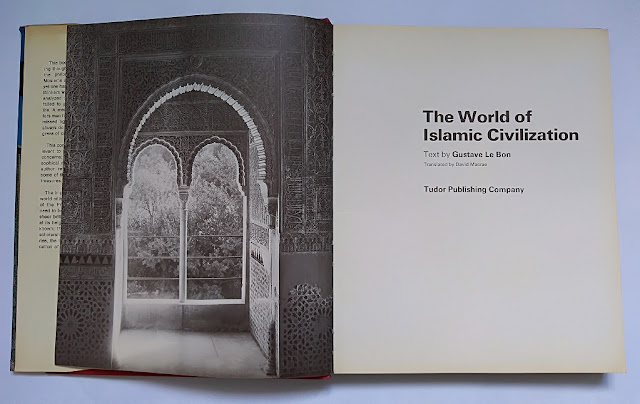 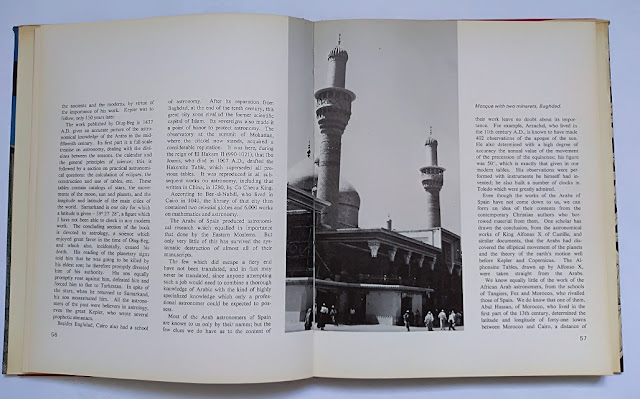 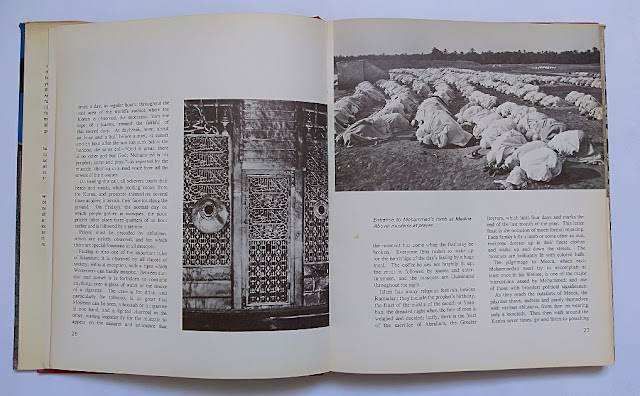 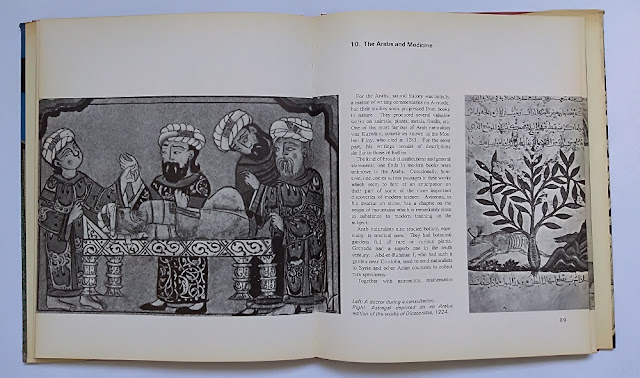 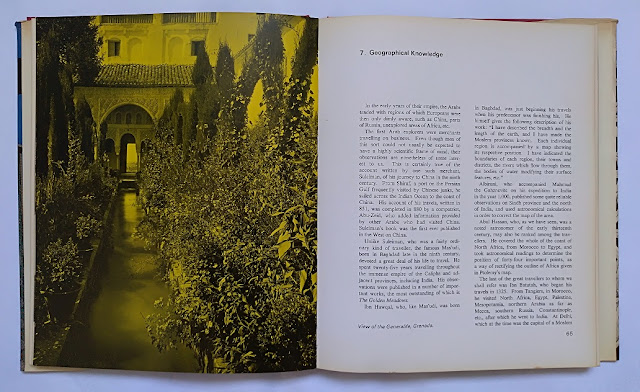 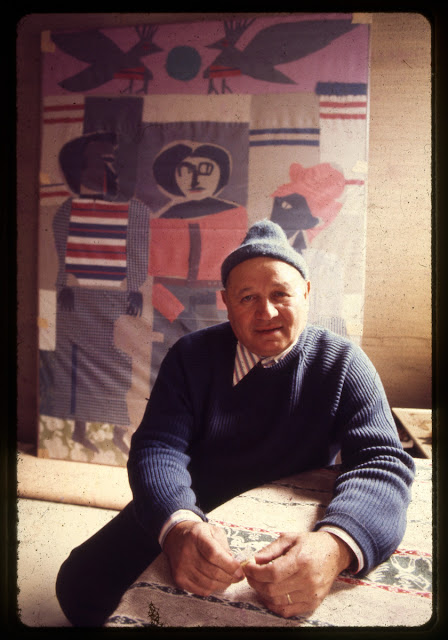 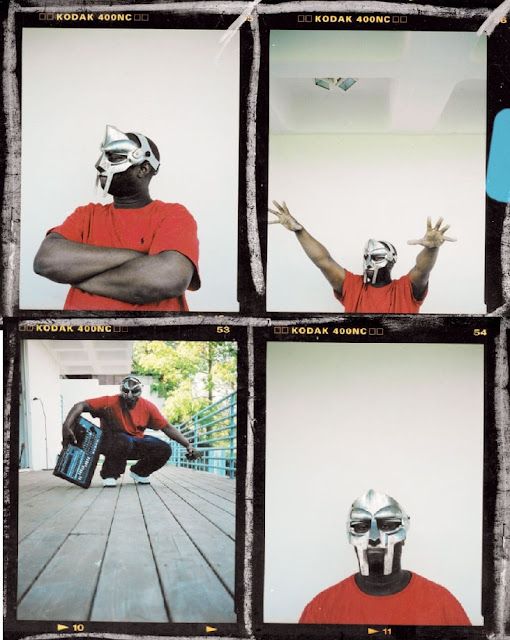 MF DOOM "A Word of Advice" 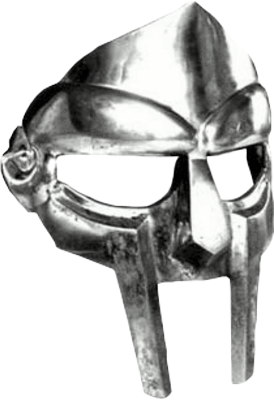 "In the time of your life, live so that in that good time there shall be no ugliness or death for yourself or for any life that your life touches. Seek goodness everywhere and when it is found, bring it out of the hiding place and let it be free and unashamed. Place in matter and in flesh the least of the values, for these are the things that hold death and must pass away. Discover in all things that which shines and is beyond corruption. Encourage virtue and whatever heart it may have driven into secrecy and sorrow by the shame and terror of this world. Ignore the obvious, for it is unworthy of the clear eye and the kindly heart. Be the inferior to no man, nor of any man be the superior. Remember that every man is a variation of yourself, no man's guilt is yours, nor is any man's innocence a thing apart. Despise evil and ungodliness, but not men of ungodliness or evil, these understand. Have no shame in being kindly and gentle, but if the time comes in the time of you
celý text